On This Terrestrial Ball > Radio > Rural Sense Show Ep. 9: The NFL’s Unfolding Demise, and why thats a GOOD thing! 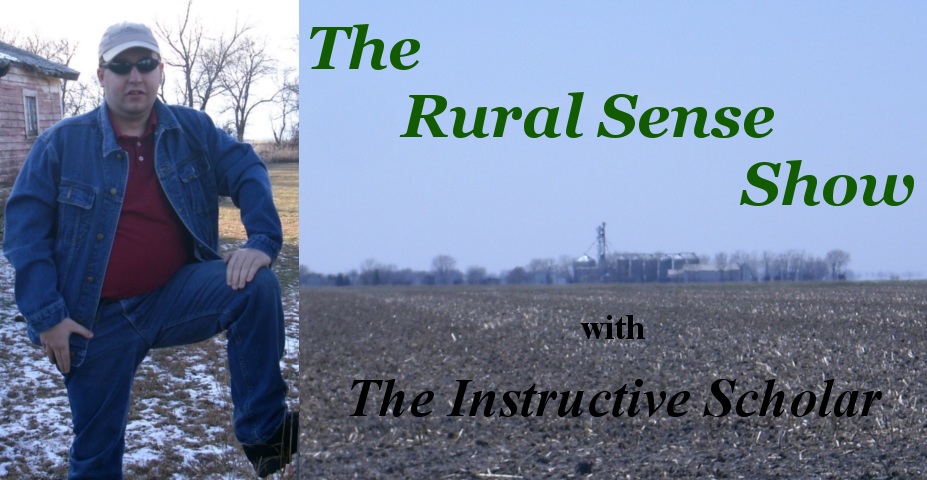 The Instructive Scholar welcomes Jason Greene back to the Rural Sense Show to discuss the decline of the National Football League, the reasons for its coming demise, and why the common people should actually welcome the league's demise!

(Rumble blocked on your network? No Problem! Here is the BitChute upload)

Jason Greene rejoins the Instructive Scholar for a conversation on a topic both used to be very into: the National Football League. They reminisce on the glory years of the NFL and then delve into the NFL’s demise, the reasons for the demise, and how, where the everyday individual is concerned, this will likely turn out to be a very good thing in the end psychologically, physically, politically, and spiritually.

The Settlers of Catan (Game)

Eric Reid: Why Colin Kaepernick and I Decided to Take a Knee

Is it just me or is US Bank Stadium falling apart, again?

Kirk Cousins just fine with getting coronavirus: ‘If I die, I die’