On This Terrestrial Ball > Personal > Failure & Faith: A Catholic layperson’s response to the scandals

Failure & Faith: A Catholic layperson’s response to the scandals 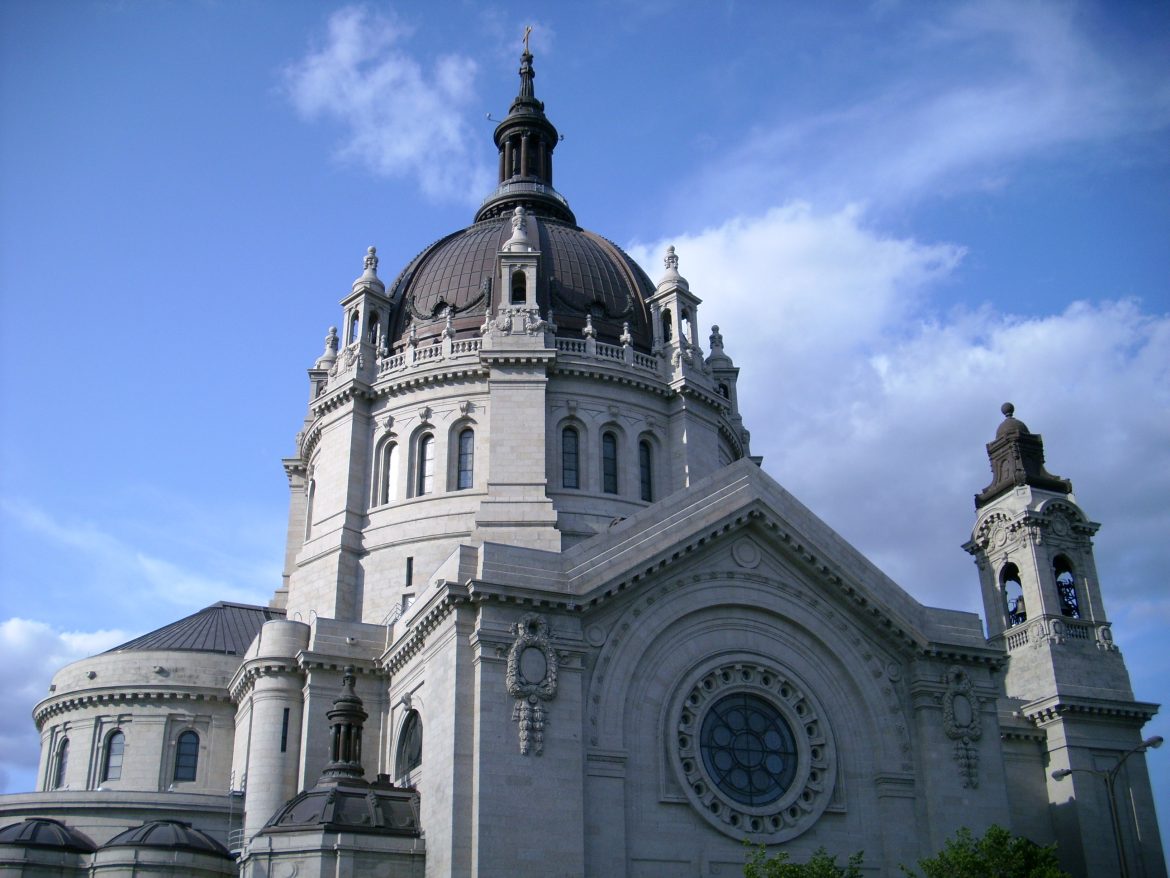 Then Jesus spoke to the crowds and to his disciples, saying, “The scribes and the Pharisees have taken their seat on the chair of Moses. Therefore, do and observe all things whatsoever they tell you, but do not follow their example.
For they preach but they do not practice.”
– Matthew 23:1-3

The credible accusations of abuse against former Cardinal Theodore McCarrick and several of his associates, the explosive revelations of the Pennsylvania abuse and cover-up investigations, the sickening tales of a dark subculture inside seminaries in Honduras as well as the United States and now the stunning confession from one of the Vatican’s top diplomats, Archbishop Carlo Maria Vigano, of a culture of cover-up which has extended into the Vatican hierarchy for years and, he claims, now extends as high as the current pontiff himself. All of these stories on their own would be enough to shake the Faith of any good Catholic. Take them all together and it is no wonder a large number of Catholic faithful are now wondering if they should leave the Faith for another closely-related Faith such as the Orthodox Church.

The pain I personally have felt as these scandals have unfolded has been acute. It brings forth from my own memory some small ways my life’s path has crossed these or similar problems within the Church. A priest who I considered a personal friend was convicted of abuse and sent to prison. I served Mass for McCarrick once (though I barely spoke to him), a memory which now sparks pain because of the revelations concerning him. I also once knew a priest who engaged in emotional and verbal abuse and manipulation of others. These experiences have helped me to understand the pain and anger which many faithful Catholics now feel as these scandals unfold. We were taught from our youngest years that a priest was another Christ and that teaching, in itself, instilled a trust within us. A trust which has now been cruelly shattered.

This shattered trust among the rank-and-file Catholics is to be expected in a betrayal of this magnitude and by that same token, many of these speculated solutions of “leaving the Faith” are natural reactions on a practical level. However the Church is more than a natural institution. If it were merely that, it would have collapsed centuries ago under the repeated scandals, schisms, persecutions and intellectual attacks waged upon it. As Catholics that fact alone should remind us that we are dealing with an institution of a supernatural nature: both human and divine just as Christ, its groom, is both human and divine. For that reason alone, if we truly believe that the Church is the institution which Christ founded with his twelve apostles, we should not just abandon the Faith, as painful as our experience with it may have been.

However, as laity we are also obliged to hold our leaders accountable. This means we should not turn a blind eye to the scandals now unfolding before us. As another priest once told me when I confided to him my own inner struggle in the face of wrongdoings committed by other members of his order, “There is a difference between criticizing the man and criticizing the office. Criticizing the man, if it is done in a spirit of charity, is permissible and should be done if he is wrong.” There was much wisdom in those words and I took them to heart. So should all good and faithful Catholics. Remember, as quoted at the top of this article, Christ Himself was not above criticizing the leaders of the Jewish religion for their wrongdoings and shortcomings while still respecting their authority.

The Catholic Laity need to demand answers and transparency from the Catholic hierarchy. Only by bringing what has been hidden in darkness into the light can the Church purge this cancer from its midst. The laity can help bring this along by not only speaking up but through other practical approaches such as re-directing their tithing from the Church itself to charities which actually uphold Catholic teaching. (It was revealed some years ago, in a smaller scandal of its own, that a significant portion of donations given through certain Catholic dioceses and charities have actually gone to support institutions which promote practices at odds with Catholic doctrine. Some corrections have been made as a result of these revelations, but there is still work to be done). They should step up in their own parishes and communities to support those priests and bishops who are faithful and to charitably call for the correction of those who are not. They should be more willing to do their own research and to no longer take the statements of either Church Leaders or the (often vehemently anti-Catholic) Press at face value. It also extremely important that the laity recognize that the leaders of the Church are every bit as human as they are. The lessons to be drawn from this are twofold. On the one hand the laity should be forgiving when Church leaders acknowledge their failings and shortcomings and ask for forgiveness but they should also never hold these men up on a pedestal as ones who can do no wrong. Being human, they are just as capable of committing wrong as we are and we need to always remember that in our dealings with them.

Finally, and most important of all, we must pray. The Church is a human and divine institution founded by the God who became Man. It is inevitable that He will help His Church if we turn to Him. However we must ask for His help as the young people of the Archdiocese of St Paul & Minneapolis have done in their stellar example to the rest of the Church as to what our main response to these heartbreaking scandals should be. The ways in which God will help the Church may be mysterious and unseen by us, but God in His infinite wisdom, knows what will bring the most good and we must place our trust in Him and cry out to Him for His assistance in this critical time.

This is one of the Catholic Church’s darkest hours. The cross which she and her people have been asked to bear during this period of her history is a heavy one. However, as Saint John of the Cross told us: “The heavier a burden is, the lighter it becomes when borne for Christ.” Let us keep that in mind as, like Simon of Cyrene, we shoulder the cross, set our eyes ahead to the ultimate goal and proceed on our way.

(The Cathedral of Saint Paul © The Instructive Scholar)