On This Terrestrial Ball > Radio > Rural Sense Show Ep. 12: Is America’s Divide Irreparable? What should we, the common people, do?

Rural Sense Show Ep. 12: Is America’s Divide Irreparable? What should we, the common people, do? 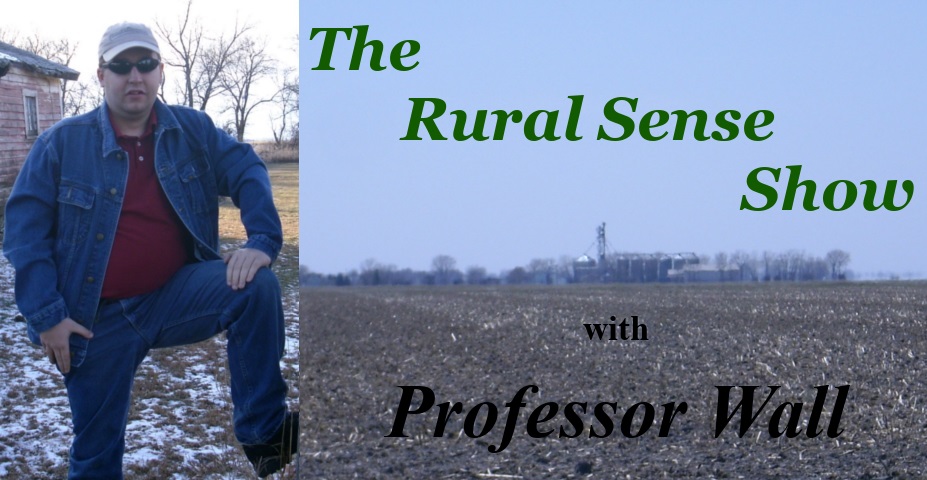 America is separating. That cannot be denied at this point. In this episode, the Professor and Jason Greene discuss this growing separation and what we, the common people can do going forward!

(Rumble blocked on your network? No Problem! Here is the BitChute upload)

America is in a state of division. Contrary to what many perceive, this divide has deeper roots than most realize and it may have become irreparable and left America with no choice but to separate. In this episode of the Rural Sense Show Professor Wall and Jason Greene discuss this situation, what its deeper roots are, where the real dangerous divide actually exists, recent events which have furthered pushed the divide, and what we, the common people, can do. The last thirty minutes of this conversation are especially epic because of the discussion of everyday immediate actions which you, the common person, can take to remove power from the elites one step at a time.

Politics Is the New Religion – By Dr. Paul Gottfried

New Hampshire Union Leader – Should the 2022 ballot include a vote on New Hampshire seceding from the United States as has been proposed?

Shrinkflation, Inflation’s sneaky cousin, is on the rise

Just How Many Containers Of Cargo Are Stuck Off California’s Coast?

The Tom Woods Show Episode 1963 – Secession: Not When or Why But How? (Discussion between Tom Woods and Brion McClanahan on Practical Approaches to Secession)

Richard Gamble: In Search of the City on a Hill: The Making and Unmaking of an American Myth

Richard Gamble: The War for Righteousness: Progressive Christianity, the Great War, and the Rise of the Messianic Nation

Richard Gamble: A Fiery Gospel: The Battle Hymn of the Republic and the Road to Righteous War

Richard Kreitner: Break It Up – Secession, Division, and the Secret History of America’s Imperfect Union

Pat Buchanan: Suicide of a Superpower – Will America Survive to 2025?

Rod Dreher: Live Not By Lies – A Manual for Christian Dissidents

James L. Carter: Superior – A State for the North Country

The Free State of Superior